After a couple of months of vigorous activity, the number of home sales in Rice Military came down to earth. There were 79 home sales in the month of September.  That’s down 25% from August, but only 1 off the number is September 2013.  Despite the fall off in activity, homes are still selling very quickly. Half of all homes sold in September were under contract in 8 days or less.

The number of homes ticked up a little bit with 259 listings active on the market.  That’s up a little from this time last month, so home buyers have a few extra units to choose from.   There were 95 new listings in the month of September. Of those new listings, only 58 are still available for sale.  The rest are either under contract or sold. 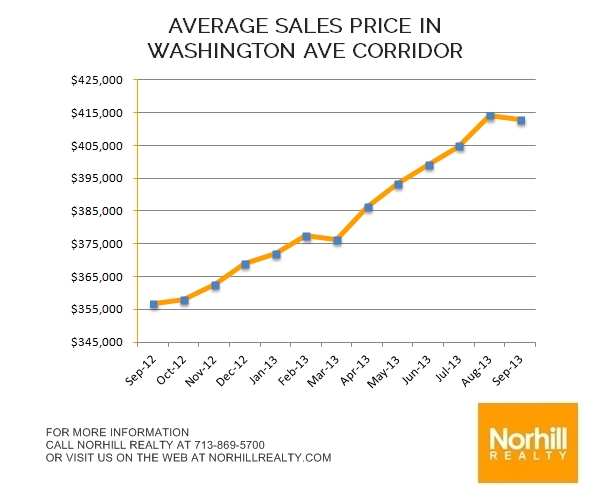 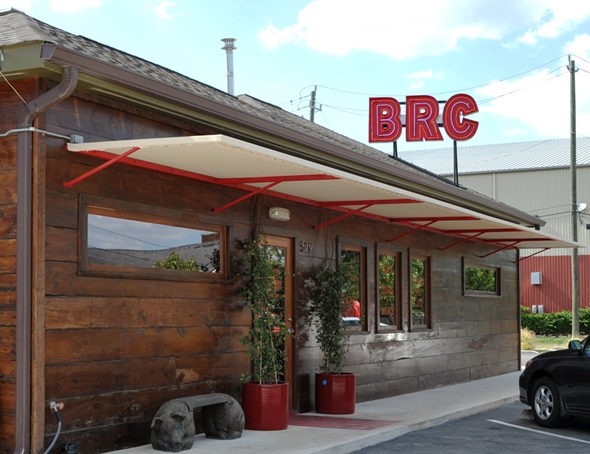 The Washington Corridor is the place to live and play in the city of Houston. Some of the trendiest bars, bistros, and gastro-pubs make the West End and Rice Military area their home. The residents of this area love the close proximity to Memorial Park, Downtown, and the Galleria. This hip Houston neighborhood has seen a lot of residential and retail development over the past 10 years and this trend continues.