The market in the Rice Military has slowed a little bit in the month of January. Prices from month to month are down slightly and homes are taking a little longer to sell than they were taking in the fall. That’s  not unexpected this time of year. Things tend to slow down in the winter months.  Despite this mild slow down, prices rose year over year by 14%. Time will only tell whether this slow down is a seasonal trend or a longer-term trend. See below some additional details regarding the state of the market.

There are currently 192 homes active on the market. That’s down 13% from January of 2013,  There were 49 new listings that came available in January.  Of those, all of those new listings are still available for sale. 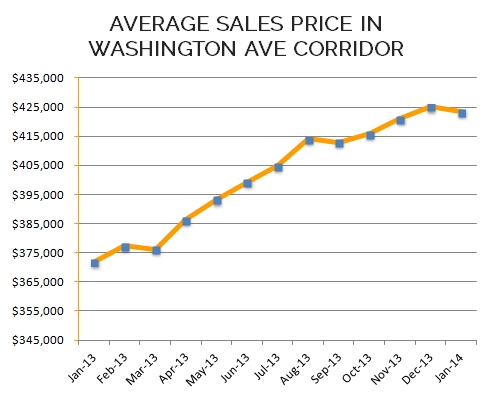 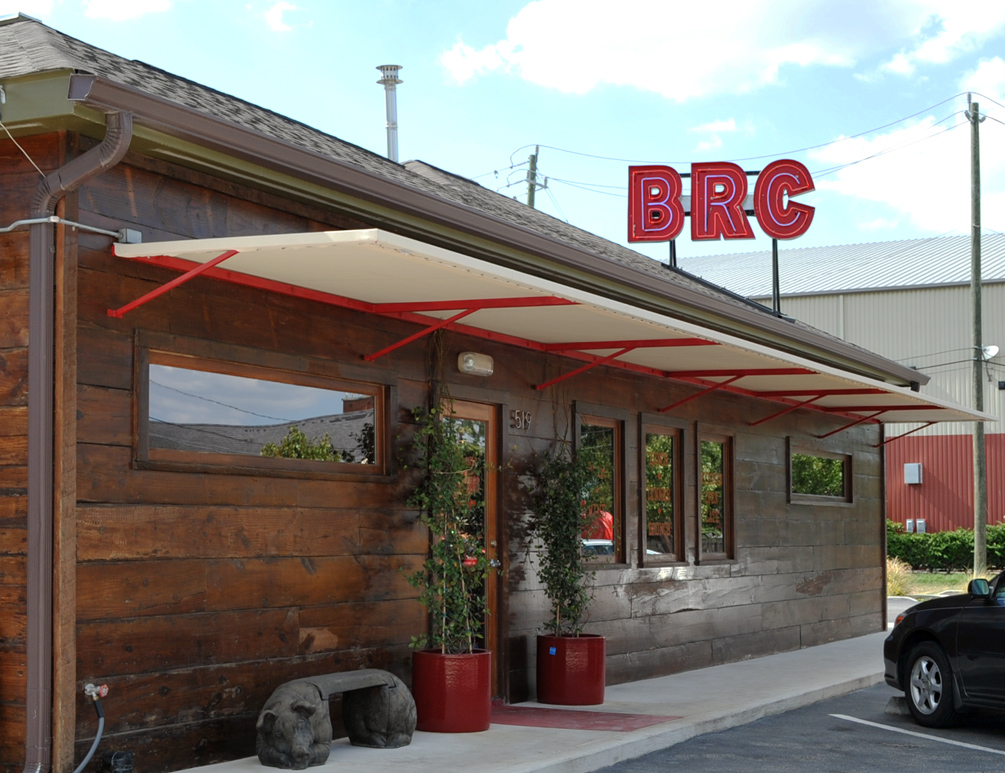 The Washington Corridor is the place to live and play in the city of Houston. Some of the trendiest bars, bistros, and gastro-pubs make the Washington Corridor and Rice Military area their home. The residents of this area love the close proximity to Memorial Park, Downtown, and the Galleria. This hip Houston neighborhood has seen a lot of residential and retail development over the past 10 years and this trend continues.