Two New Restaurants Set To Open in the Timbergrove Area

Timbergrove Manor, Lazybrook and Shady Acres residents should be happy to learn that a Houston restaurant staple has decided to expand and open a second location.  Norhill Realty has learned that the Spaghetti Western will open their second location later this summer in the end cap space in the shopping center at 1951 West TC Jester.  This spot has been home to numerous restaurants in the past, but a Houston favorite like the Spaghetti Western should end the turnover and make a lasting run. 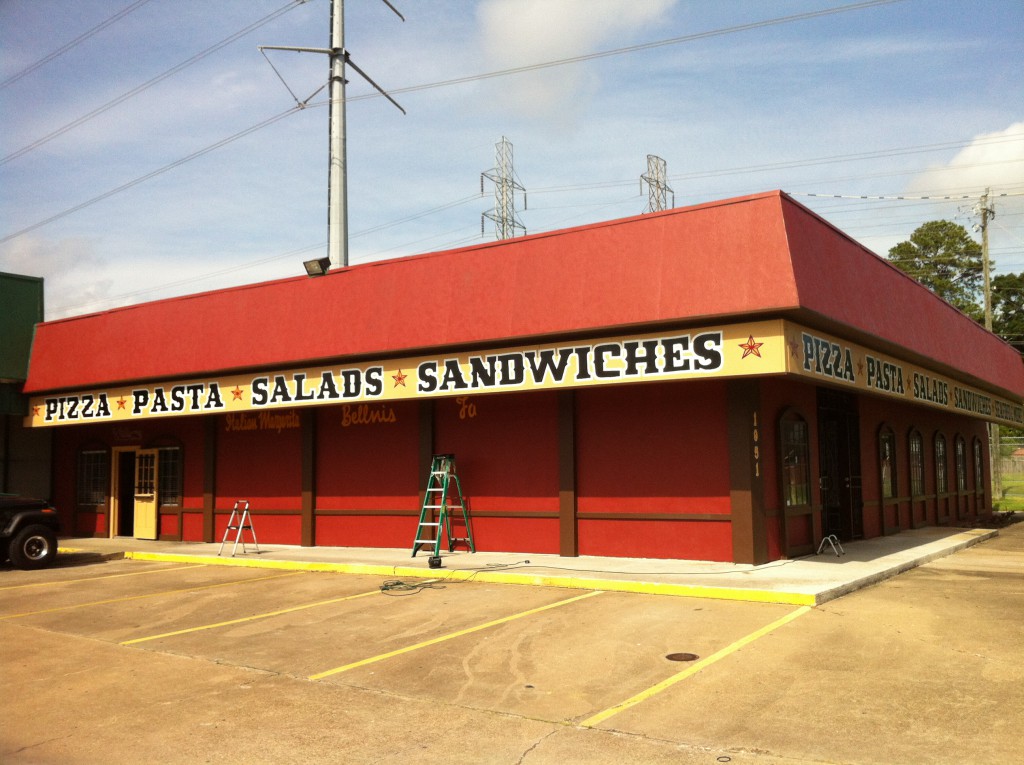 The second new addition to the already strong restaurant scene in the Timbergrove area is Hughie’s Tavern and Grill which will be taking over the Old Queen Burger spot at 1802 W 18th.  According to it’s Facebook page, this restaurant is billed as Asian Fusion cuisine.  Construction has already started but it looks like the opening date is still to be determined. 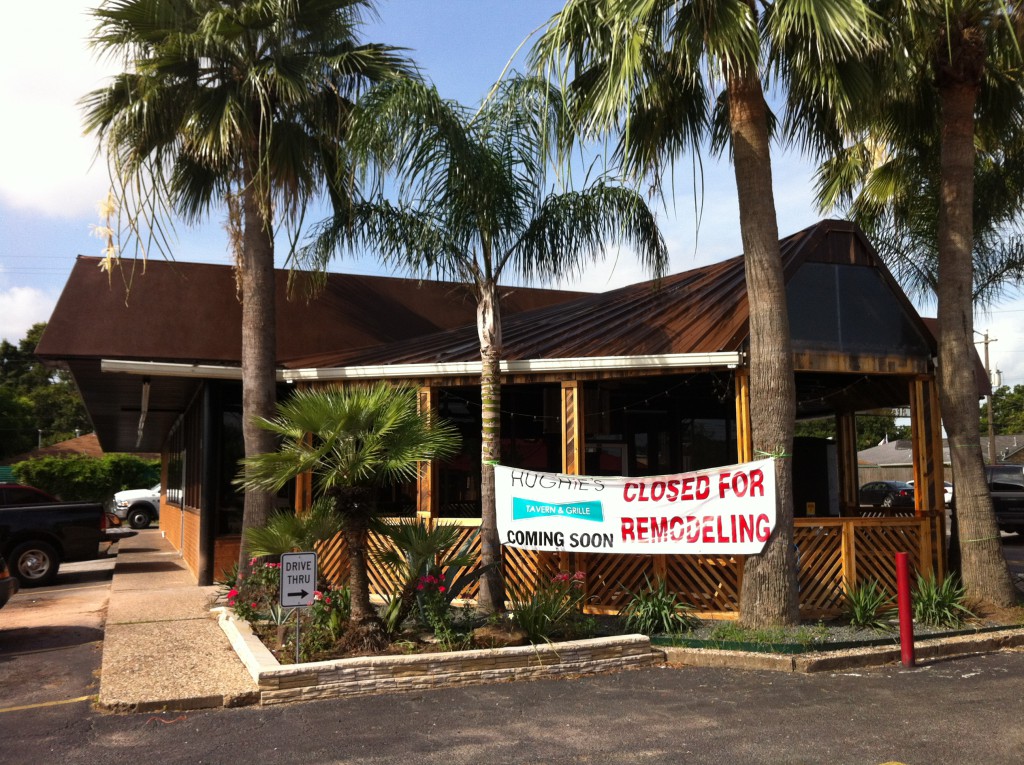