Considering the affordability of Houston Real Estate and our huge immigrant population,this bill could be a real boon for the local Houston luxury home market.  Senator Charles Schumer (D-N.Y.) and Senator Mike Lee (R-Utah) introduced legislation Thursday to encourage foreigners into buying homes by offering them Visas in return for the purchase.  The legislation would create a new homeowner visa that would be renewable every three years, but the proposal would not put them on a path to citizenship. To be eligible, a person would have to buy a primary residence of at least $250,000 and spend a total of $500,000 on residential real estate.

According to the Senators, the program would come with several restrictions: 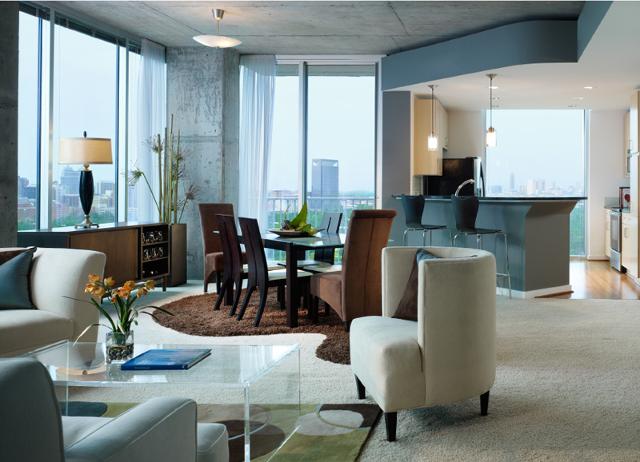