Inventory levels remain low with approximately 2 months of inventory available on the market.  With school starting in August, we may see a small slow down.  However, the appetite for Oak Forest properties does not seem to have waned much through the summer.

Currently, there are 98 homes on the market in Oak Forest, which is pretty close to where we were in May and June.  There were 107 new listings in July.  Of those listings, only 53 are still available.  The rest are already under contract. 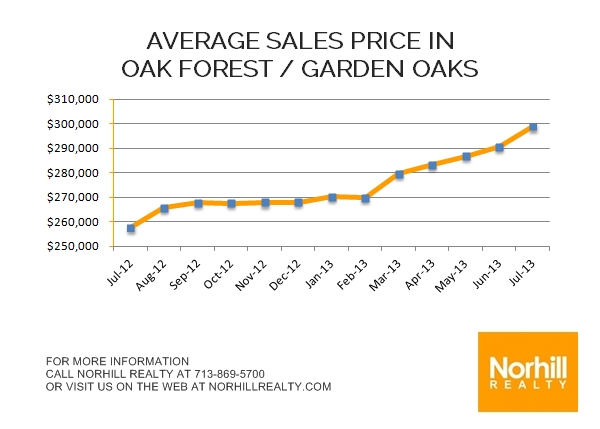 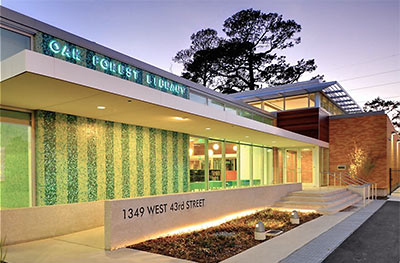 Located in the near Northwest side of Houston, the area of Oak Forest is positioned just outside Houston’s 610 Loop. This near town location provides great access to Houston’s two largest economic centers, Downtown Houston and Galleria/Uptown. The area has seen a significant level of new development in recent years. Throughout the area, entire streets have been transformed with newly built luxury homes. This development has been spurred primarily by the performance of Oak Forest elementary, which has become one of the premier elementary schools in the city.  For more information about Oak Forest, visit our Oak Forest neighborhood information page for the latest news and available listings.