Single-family home sales totaled 8,147 units –– the highest one-month volume ever –– compared to 7,637 from last year, according to the latest monthly report prepared by the Houston Association of Realtors (HAR). The average number of days it took to sell a home, or Days on Market (DOM), was 45 in July, matching the figures from 2014. 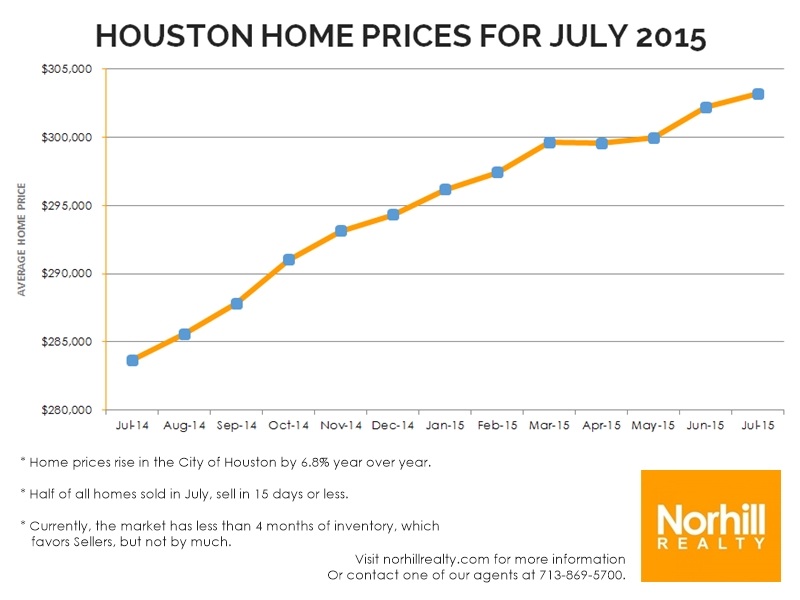