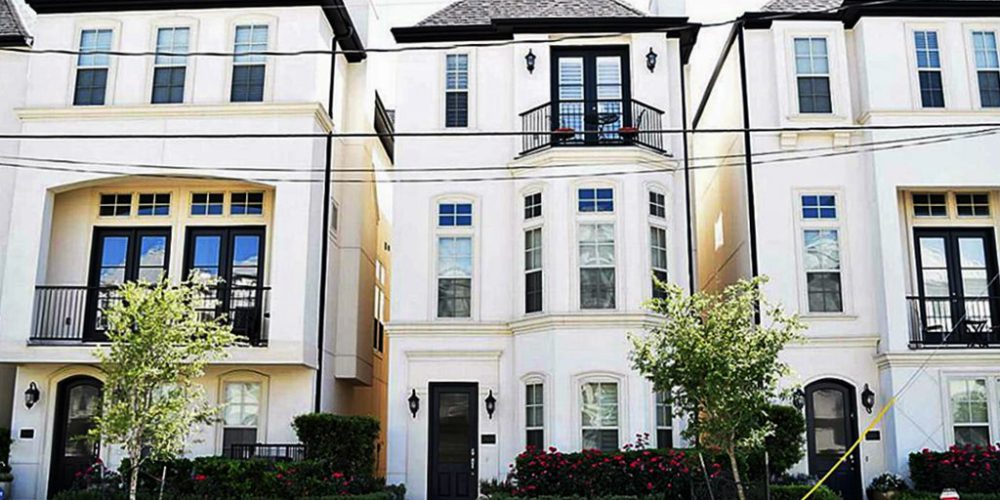 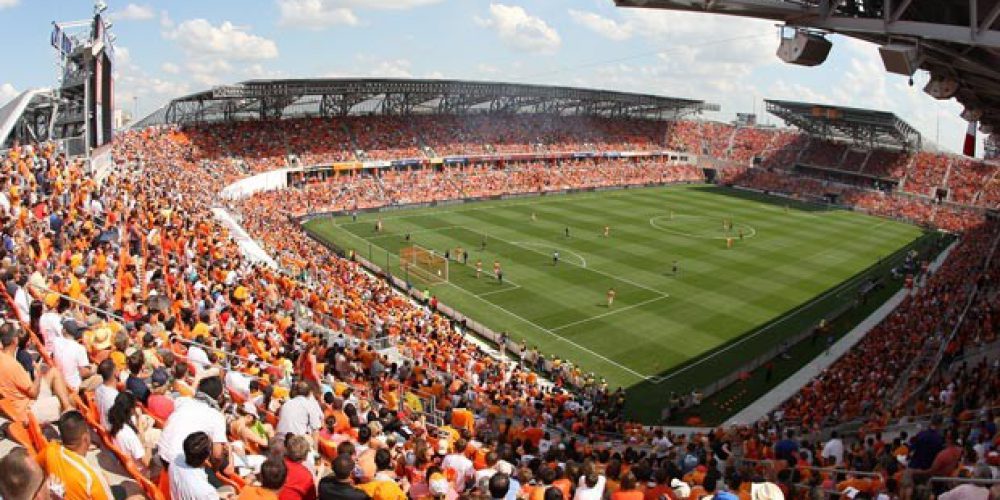 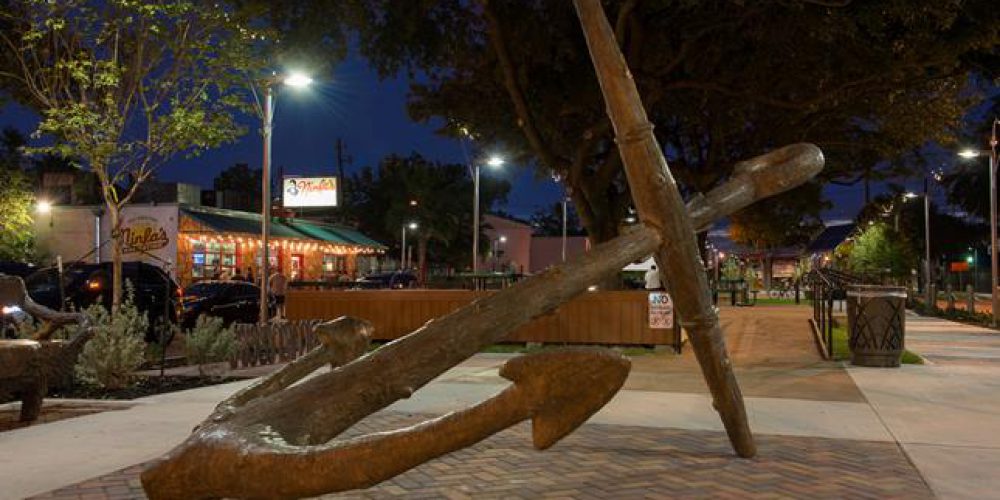 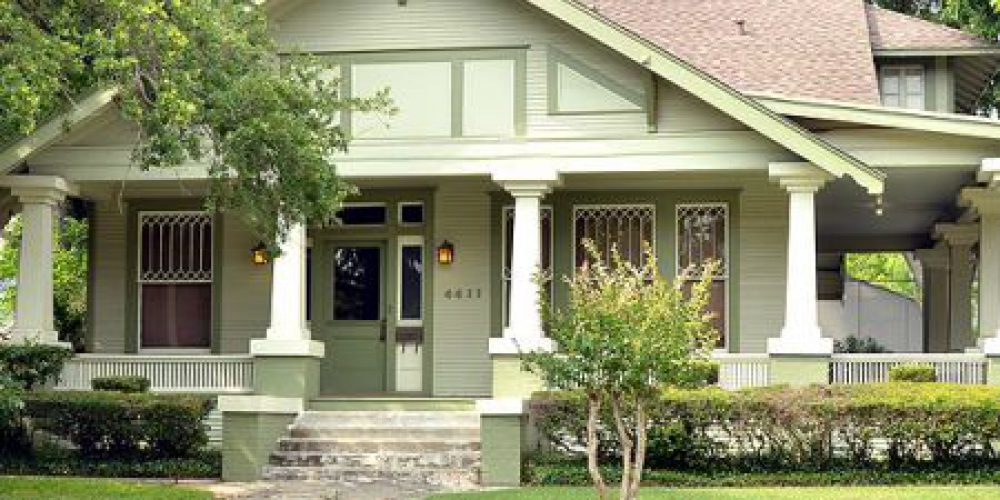 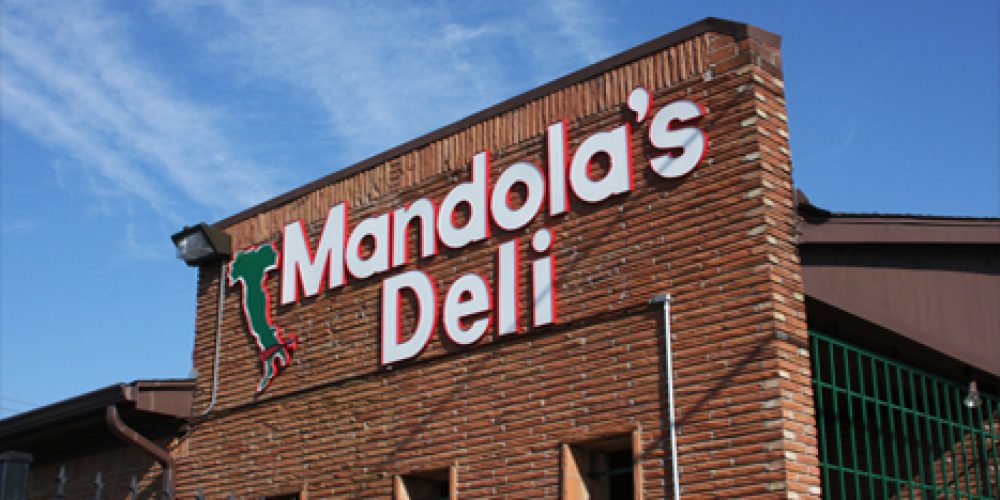 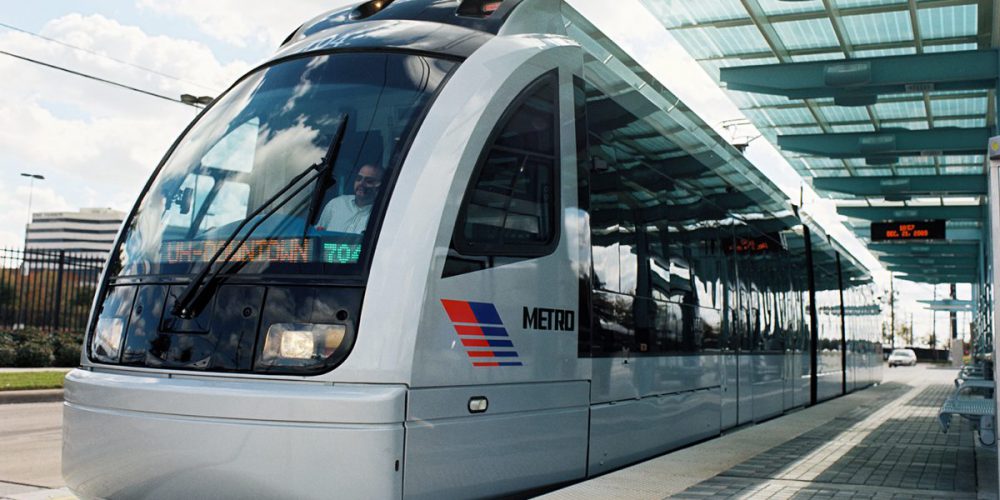 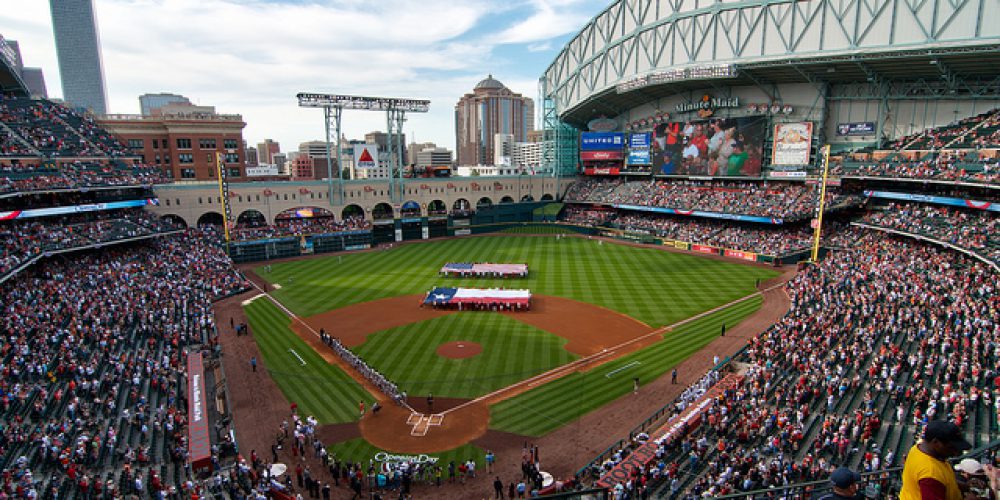 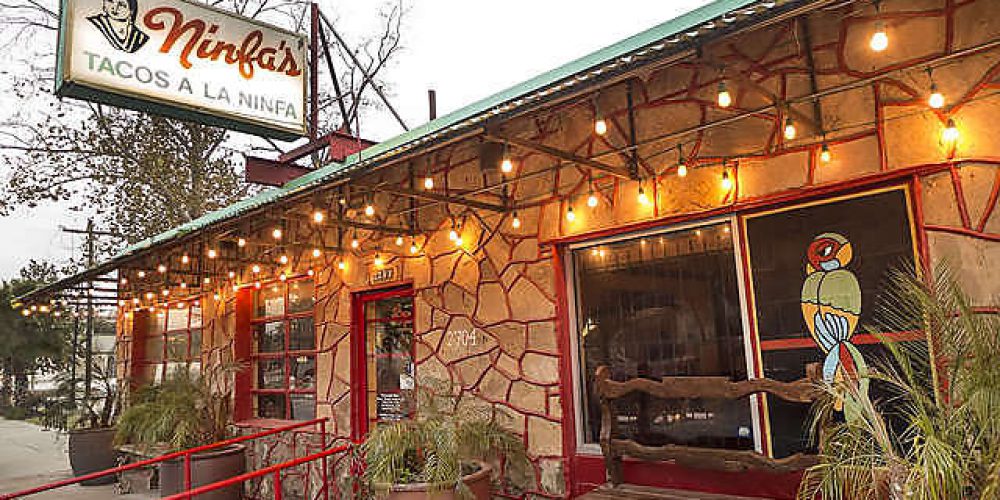 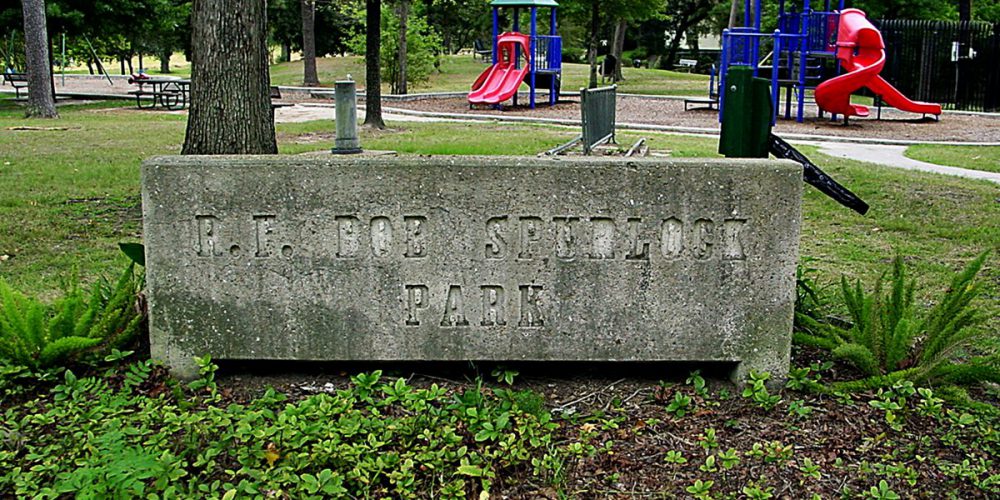 The east side of Downtown has gone through a dramatic transformation in the last few years. EADO, which is located immediately East of Highway 59 from Downtown, has sprouted many new townhome and loft developments in the past few years. This new growth has come to an area that for many, many years was a collection of warehouses and urban blight. The recently constructed BBVA Soccer stadium, home of the MLS Houston Dyanamo, and the soon to be completed light rail expansion from Downtown Houston to the University of Houston has helped the revitalization of the area even further.

A little bit further east lies Eastwood, one of the oldest and most historic areas of Houston. Developed in the 1910s, this area was one of the first master planned communities in the city. Many of the homes were developed by William A. Wilson, who also created the Woodland Heights community. This community and the homes within it have very similar feel to its more upscale sister development.

Based on its location near Downtown and the University of Houston, EADO and Eastwood have become an attractive choice for people looking for affordable in-town living.

Find Your Way Around EADO / Eastwood