#BoomHouston: The greatest city in the Universe

It is well documented across the Internet that Houston is an economic and social utopia. You just need to know where to look. Below you will find a small sampling of the sheer awesomeness that is Houston, Texas. Feel free to add to the archives at #BoomHouston, via Twitter.

The giving city: Houston charities ranked second in the nation by watchdog [via CultureMap Houston]

Gilley’s to return to Pasagetdowndena? [via CultureMap Houston] 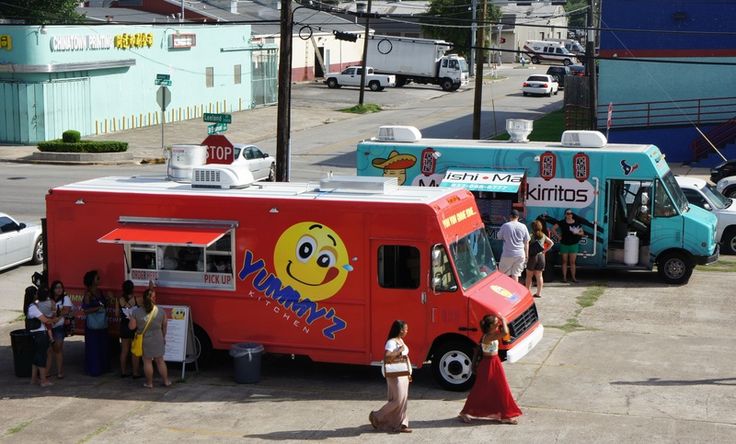