#BoomHouston: Did we mention Houston is awesome?

It is a well documented fact that Houston is a little slice of Heaven. We know. We are keeping track. Below you will find a small sample of the awesomeness that is Houston, Texas. Feel free to add to the archives at #BoomHouston, via Twitter.

The giving city: Houston charities ranked second in the nation by watchdog [via CultureMap Houston]

Experience Houston at night via time-lapse magic [via Houston Chronicle] 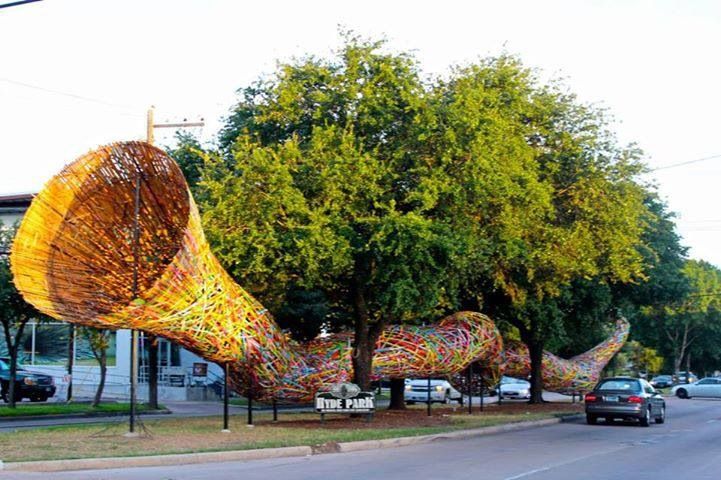